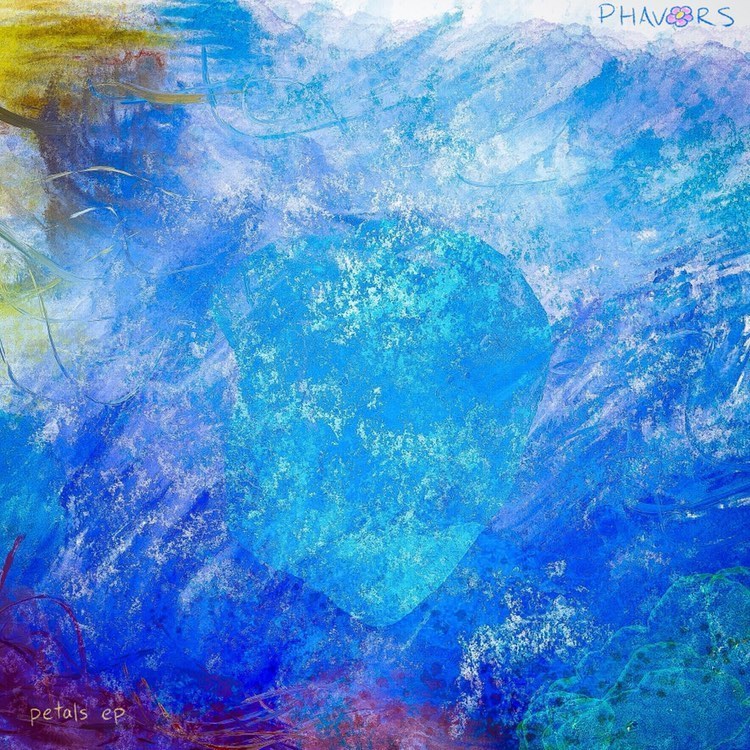 Back in mid-May, I was sent a message on my Instagram page from a duo called Phavors. At the time, they were just about to release an EP called “Petals” and wondered if I could write a review of it on my blog. They are my first group to be based in the U.S. to ask for my services, and even though I feel more comfortable talking about international music, I thought it would be fun for not only me, but for my audience too!

So, when the band sent me their pitch and link to the tracks included on the EP. They also included that they sound like Bon Iver but have elements of Billie Eilish, which is what sold me. I’m not a huge fan of folk music, even though I love singer-songwriters Dido, Celtic Woman, Sarah McLachlan, and The Civil Wars; I’m still pretty picky when it comes to the genre as a whole. However, I chose to look beyond that and focus my attention to Philip and Kayla’s work. I hadn’t listened to anything before I went to write this review, it’s just what I like to do for things such as this, that way I’m not overthinking my words as the music flowing in and out of my mini speaker.

The EP itself only comes with four songs, and the first happens to be the title track “Petals.”  My first thought was how beautiful it was, the light sound of the acoustic guitar with Kayla’s soft vocals, were really nice. It reminded me of waking up early and wanting something soft and mellow to begin the day on the right foot. It’s a soothing song that suddenly made me really calm inside. It’s the perfect way to begin a short musical journey. And then we move onto, “Waste Time” and I’m not going to lie, I wanted to use the title as a pun, but I didn’t. I was good, but boy! It would’ve been perfect. One thing I liked about this, was we were finally able to hear Philip’s voice. He is definitely quieter than Kayla. I really liked the slight boop of bass in the beginning, it made me think the general sound would be a little different compared to the first and it is different. I had the same vibes I experienced in the previous, but the tempo is more upbeat and happier.

Third is “Water Is Still” and I was actually looking forward to this one. I had hoped it would sound calm; almost like you should expect to hear it at a spa. In a way, it was exactly how I hoped it would be, but thanks to the addition of electric guitars to the airy beat in the background it gave it a nice little change. It was the perfect instrumental for me. I was so happy to hear something like this, where there’s no vocals at all. It’s just a nice collection of soothing sounds together. Lastly, we have “Home” and to hear Kayla and Philip’s soft words come into focus and together was wonderful, but towards the end of it, everything grows louder and I really liked it.

I was genuinely surprised by this. There were moments when I thought of them sounding like artist Banks and British band London Grammar in a way, like the second track gave me a strong Banks vibe with Kayla’s cool voice, but the whole thing had a London Grammar type of flare. I find it a bit odd that I was half expecting everything to sound a bit like Dido, but they ended up sounding more modern, almost new age type of music that I am learning to fall in love with in the last few years. After I finished listening, I started searching on my Spotify playlists for more comforting type of music like Phavors. After what’s been going on with the world lately, I needed to escape my reality a little longer.

Have you heard of Phavors yet? If you have, do you have a favorite song? What were your thoughts on their new EP too?