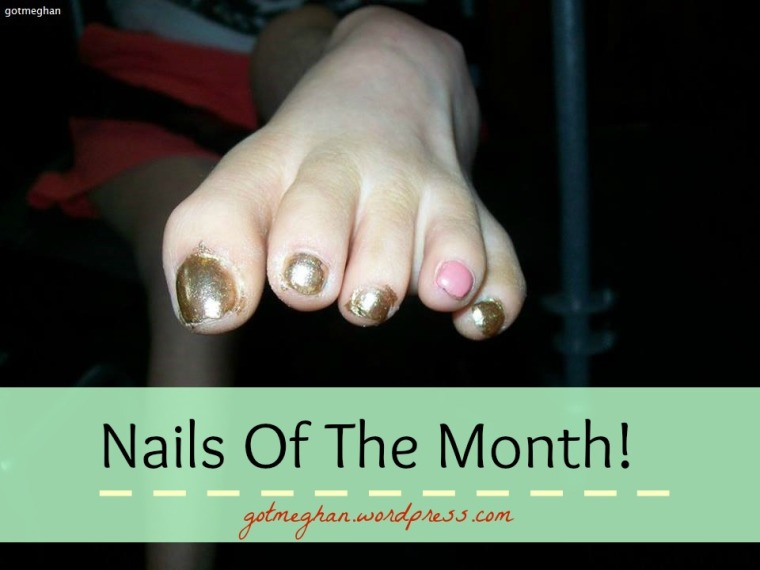 So I had one other post about my weekend at my nana’s that I told everybody that I would write soon, but since it’s been a couple of weeks I’ve realized that I’ve forgotten a few things and I think it’s just best to skip that post. We also didn’t take very many pictures, it was more of a “be in the moment” kind of weekend and that’s what we actually did, so I didn’t take as many pictures as I would have liked to in those four days!

I do have a way of repaying you guys though, in one of the days we went out I bought some new nail polishes. It’s not a weekend away, if I don’t find some new polishes honestly! I keep telling you guys that I’m obsessed and I don’t think anybody believes me ever. I didn’t even last a month with the last pair I had on for July!

These were on the top of the row and I couldn’t reach them so my poor cousin “Mayo” as he would like for me to call him on here, had to grab them for me. It was a hard decision because in between these two colors were like three others that were equally beautiful. I already have plans for next time to just go ahead and grab those other polishes, but maybe not at one time as they were about $5 each! 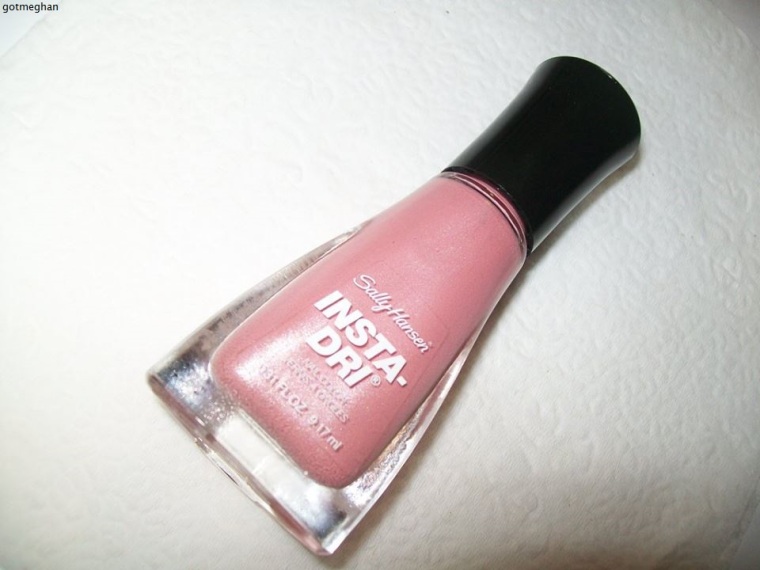 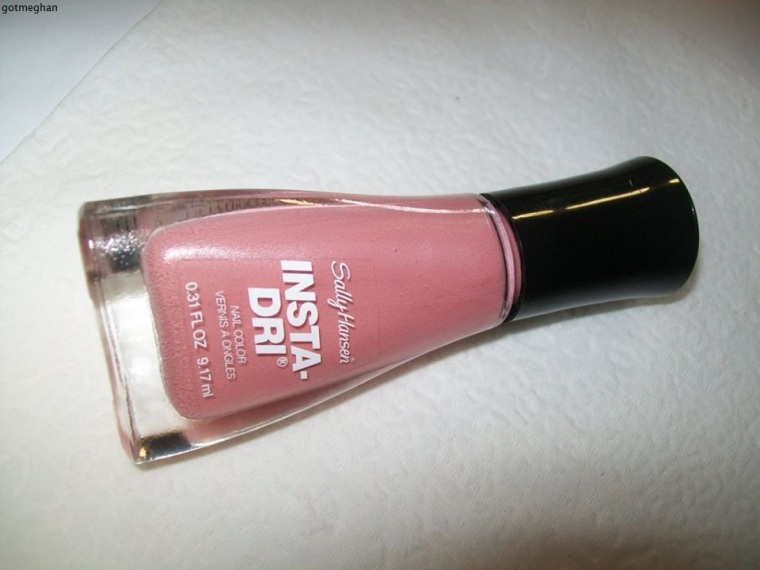 I actually got a pink!!

This reminds me of a strawberry yogurt and I know that’s really random, but that’s what came to me first! I picked this and I figured out of the other three plus the one below probably wouldn’t show up as much as it looked inside the bottle. I’ll explain that in a minute! I really liked it though. Despite it being a dark pink, it’s a very cute, feminine shade. 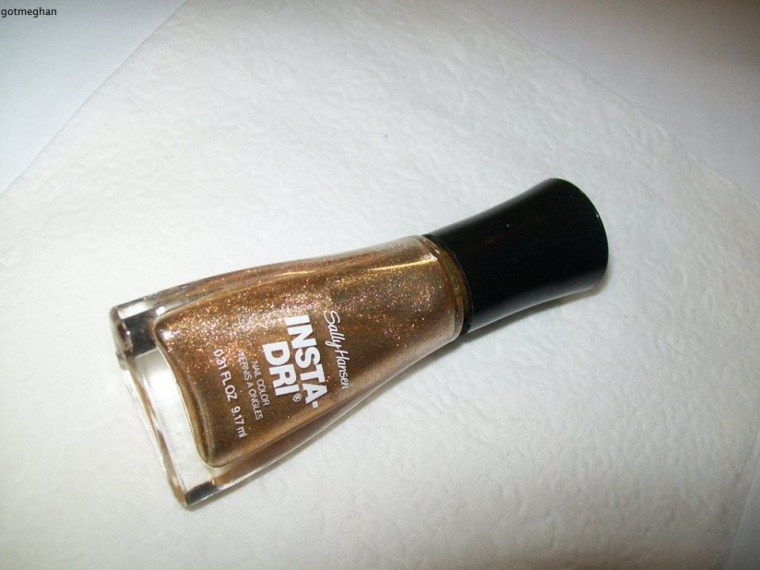 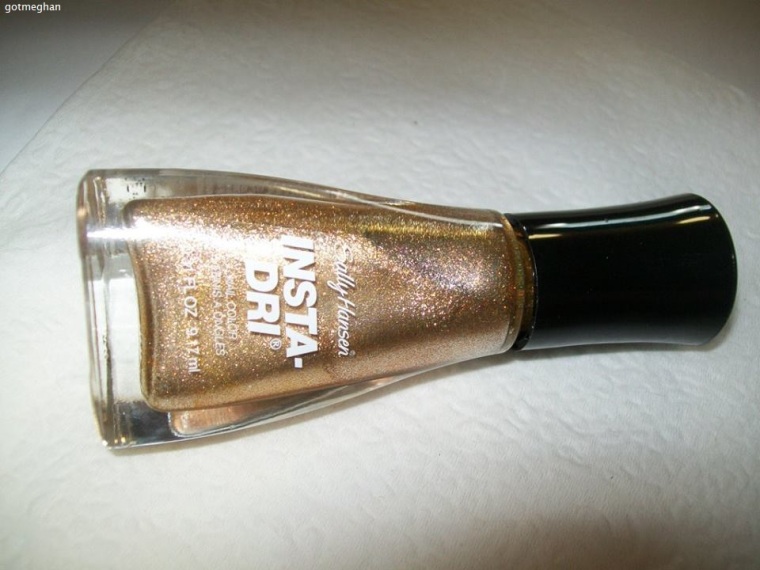 I found this one just in time for the Olympics/Paralympics!

Sometimes when you find and purchase nail polishes like this gold one, there’s like a 90% chance that it’s going to take at least five to six coats of polish just for the glitter to show up as good as it does in the bottle. So when I found this I literally went back and forth on whether I wanted it. I ended up getting it but I was secretly praying on our way back to the house that it was the same type of polish I’ve used before many years ago, while it looks sheer it also went on with one one or two coats on each toe!

This was a very lucky investment on my part! It looks absolutely gorgeous! I also bought these two together because they seemed to be like a very girly look. Gold is like black, it’ll basically go with anything! So I’m going to like experimenting with it with my nana’s other polishes! 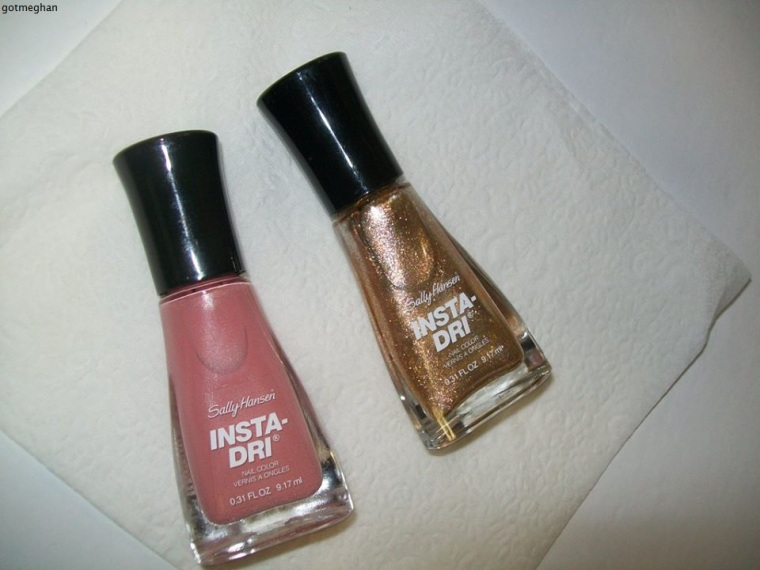 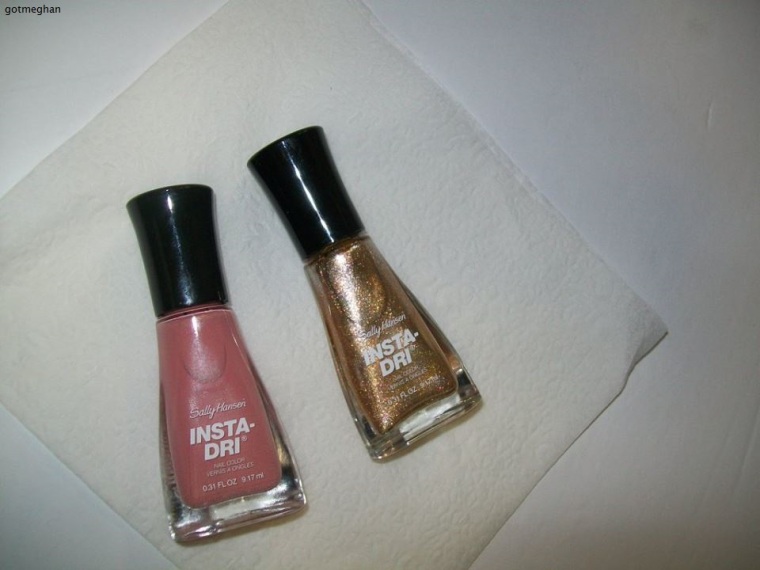 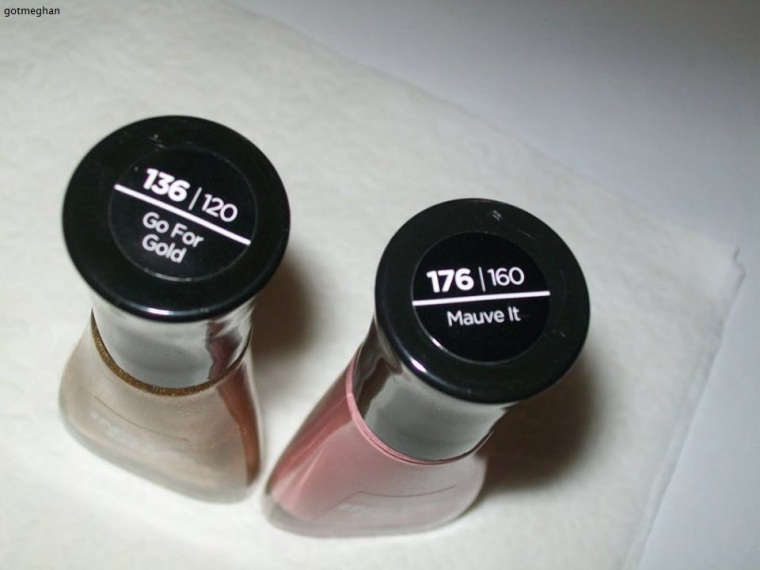 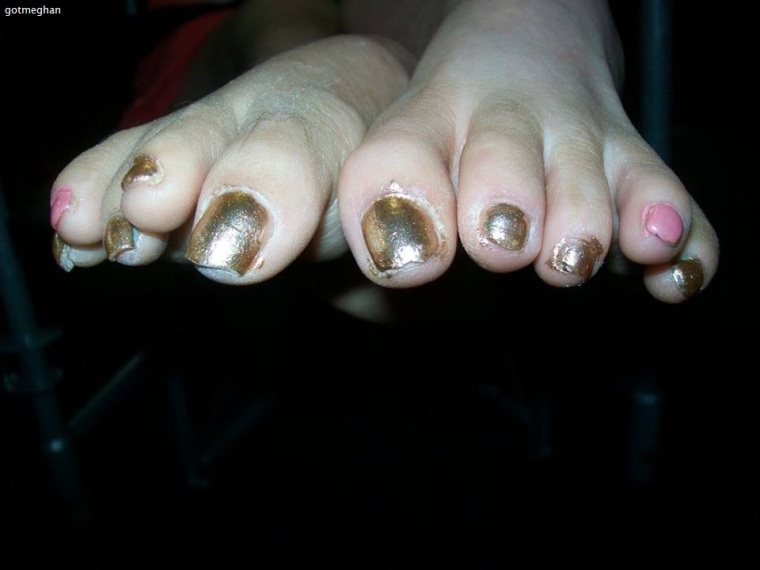 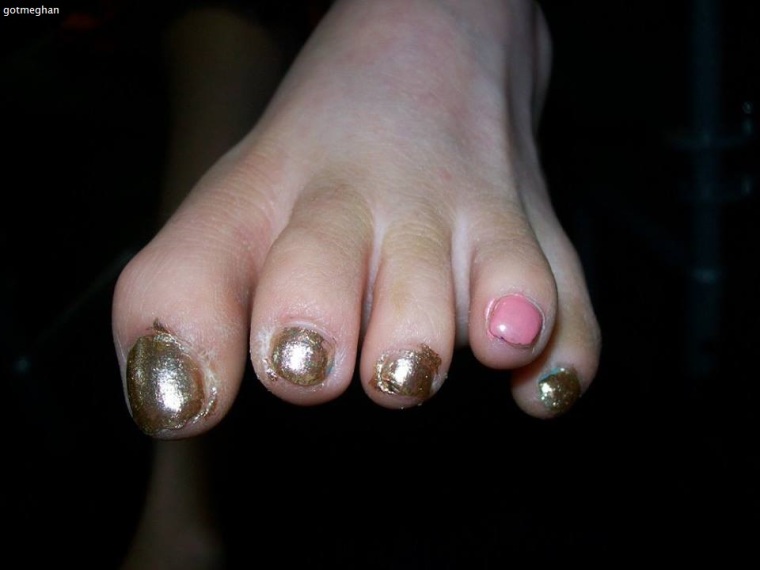 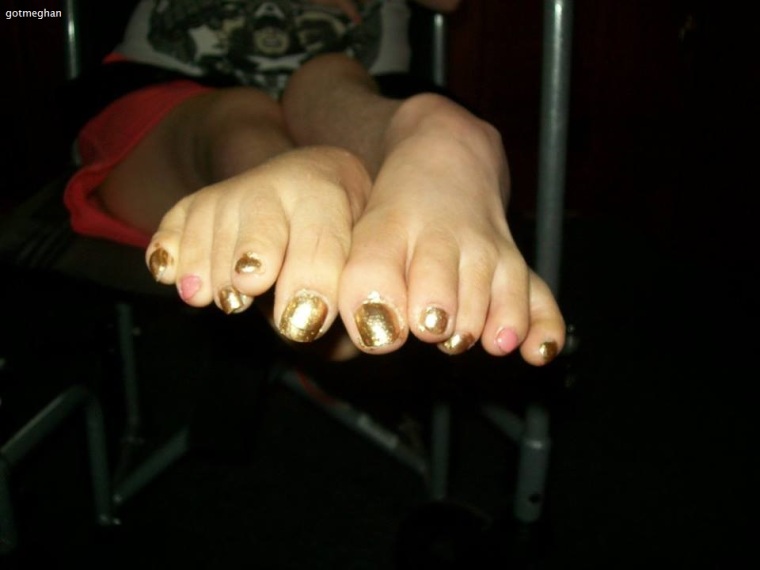 So what do you think of my new look? Yay or nay?