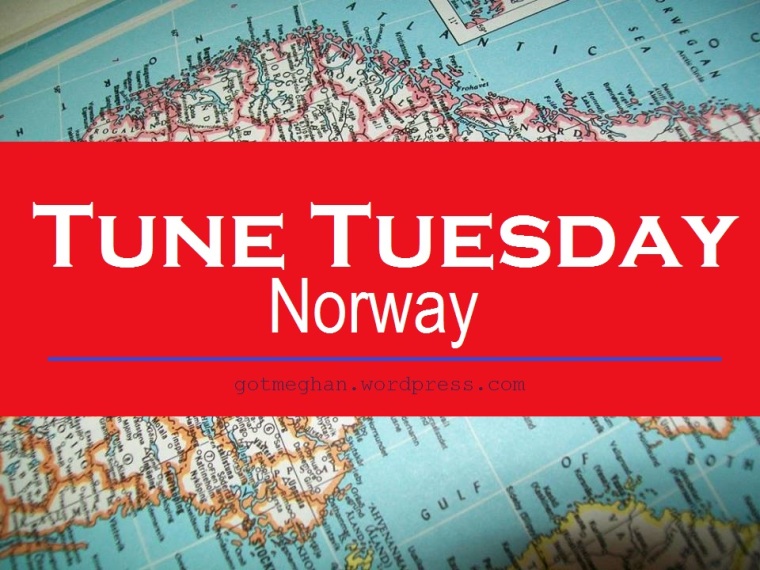 We are now talking about Norway, a country that I’ve been slowly finding interest. It’s actually on my Top 20 list to visit on my bucket list!

When I tried to figure the lineup for my Tune Tuesday, I thought I’d put out the word that I was searching for all kinds of music from Norway and surprisingly, I had somebody tweet me back on Twitter with like a nice selection of artists but since I didn’t write them out so not only did I lose the list but the person who sent it to me! Unfortunately the artist that I told myself to not forget is actually Danish, not Norwegian! So I’m forced to only talk about one person!

Alan Walker is an upcoming DJ, he’s been finding some recent success with his song “Faded” that came out in 2015, but I had only heard it at the end of last year! The version that I was listening to was remixed by Dutch DJ Tiesto with the title “Northen Lights Remix” since he’s done another remix. The song was played roughly everywhere! I think I heard it every hour, seven days a week. It’s been remixed by other DJs like Dash Berlin and Slushii. The most recent song I’ve heard on the radio is “Alone” and it was remixed by Belgian DJ Lost Frequencies. I don’t like it as much as “Faded” but it is growing on me so that’s a good sign!

Have you heard of Alan Walker’s music? Are there any more Norwegian musicians I need to keep an eye out for next year’s lineup?