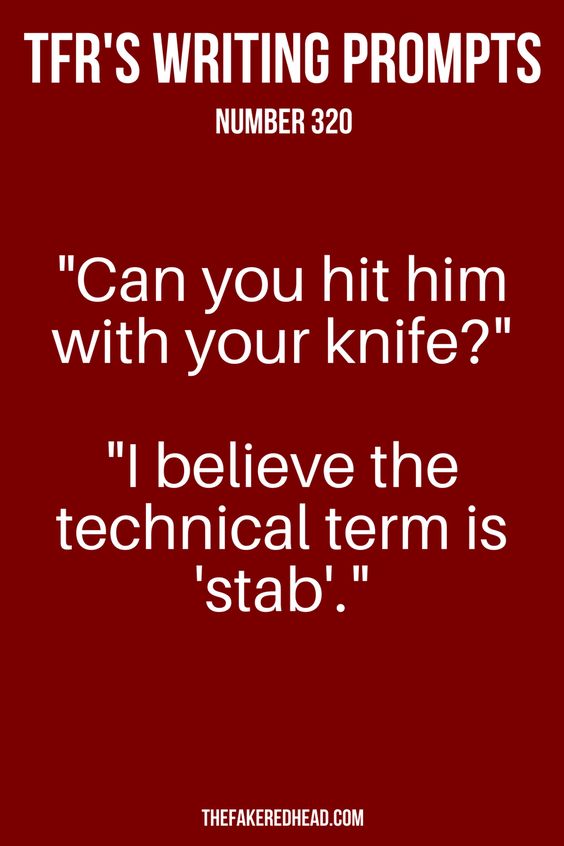 It’s been a really long time since I’ve been inspired to write a little story on the top of my head, but I saw this on Pinterest and was instantly hit with a full on dialogue of these two characters. I may not describe them as good as I normally would, so I’m sorry!

“What’s wrong with you now?” She said, as she slammed the locker in front of her and turned around to see her best friend stood silently in front of the wall with his head tilted downward, and his eyes were blinking slowly.

“I don’t want to go home.” Chris finally told her. “Cory is going to be home from college for spring break. For some reason the jackass came home instead of going to Florida with his friends and you know how my folks are, they’re going to ignore me for the rest of the week and dote on him the entire time. Can I just stay over at your house? I can hide in your closet, I wouldn’t make a peep I promise!” He said with a panicked look on his face.

Dana rolled her eyes. “What is your deal with you two anyways? You guys used to be best buds back in the day, right?” She said as she began walking away from him.

“Oh, supposedly I took out an old girl friend and I guess I wasn’t allowed to do that.” Chris sighed and rolled his eyes at the thought of explaining the circumstances to him over the phone. “I thought that only happened with you females. Don’t you get all territorial with old flames?” Chris ran up to catch up with Dana but considering the look on her face, he quickly regretted that decision!

“If the relationship ended on mutual terms then yes, we can still be attached and hope you and that other person can get back together one day.” Dana continued to walk down the hallway. “Besides, isn’t that what you guys say so you can just get into our pants later on?” Touche. Dana’s sassy side was showing in full force today!

As they approached the front doors of the school, the rest of their classmates crowded the stairs, who were finally free to reach for their phones and put on sunglasses to shield their eyes from the bright sun glazing in the sky above them. The lines of buses sat running loudly on the road opposite of them and as the students began to fill up each one, they’d finally move out on their long journey home.

Chris and Dana walked slowly over to her car, a little baby blue beetle that she’s always wanted. Unfortunately, it wasn’t up to its former glory after the many, many accidents she put it through in the last two years! Thankfully she was never hurt but still, the little bug had some gnarly dents and none of the wheels went together, but hey, she was just glad it started in the morning!

As they climbed in and buckled themselves into their seats, Chris’s anxiety was at an all time high. Dana turned on the car and quickly flipped on the radio, they took a break from her streaming app, as her phone desperately needed to be charged up. For Chris’s sake, they needed some old school radio jams! The first song that came on was early 2000’s Usher, good ole R&B can make anyone be in a happy mood again!

Within a half an hour later, the two had sore throats and had a few scares as not only did Dana almost hit a tree but she also killed two squirrels on their way to their old neighborhood. Honestly Dana did not deserve a driver’s license and Chris was surprised she still had one in the first place! The little beetle bug came into the gravel road towards Chris’s family house and when they instantly hit the first pieces of rock, Chris could feel his stomach doing cartwheels.

“If you’re gonna throw up, there’s plastic bags on the floor.” Dana said as she slowly trucked onto the road. It wasn’t to help Chris, she was more afraid that if she sped up that one of her wheels were to fall off!

As Chris grabbed the bags off the floor where his feet were, he began to look a little worried when he saw a perfectly good knife on the stained carpet. The sudden feeling of blowing chunks all over her car disappeared. “Why do you have a knife in here or do I want to know?” He said with a confused look on his face. She gave a sly smile and turned her eyes back to the road.

“Can I hit him with your knife?” Chris said with a soft grin on his face.

“I believe the technical term is ‘stab'” As Dana shot back the strange comeback to her best friend.

“Well, I don’t want to stab the poor bastard. I mean, I don’t hate him that much.” He said as he put the knife back underneath his seat.

“You’re brothers, by the time you guys are in your thirties, you’ll both be married and you will be fine.” Dana said as they slowly began to see the row of large houses come into view. “Just be happy you have a sibling. Even if he is a dick.”

Forgive me if there’s grammar issues, I just wanted to do a little fun, free write tonight. Hope you like it!