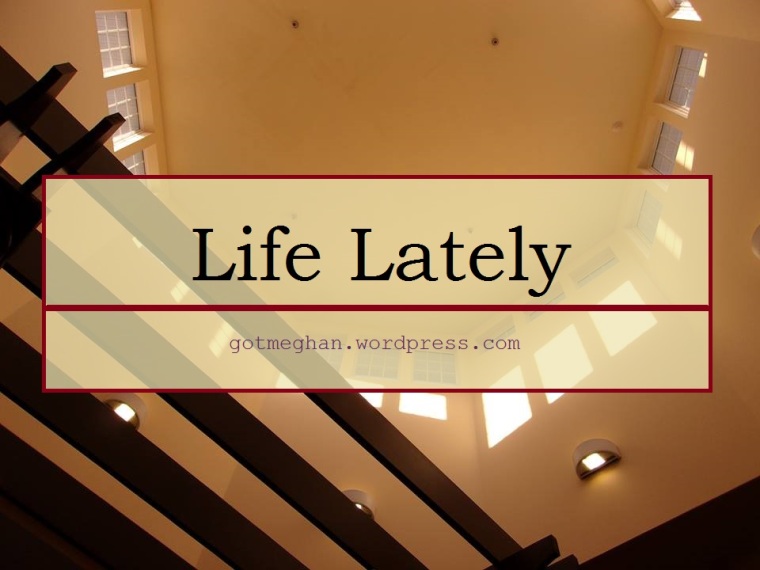 I’m back to blogging again! I don’t really know if taking a week off is always the best thing for me, because I never truly stop writing posts. I think I make the decisions so I won’t rush into anything and schedule it just so I have something going up that day of the week.

I haven’t done a Life Lately post in so long and it’s a little weird that I got out of habit of doing those types of posts every other month because they were so therapeutic to write, but I’ve been dealing with some really personal things lately and I didn’t think they were appropriate to put up on here. I’ve told some of my online friends about what’s been going on, but they’ve always made it a safe environment for me to come clean–not saying you guys don’t or anything–so that’s the reason why I’ve been so hush-hush about everything.

I’m only going to say that my mom has had two surgeries. One was on her the right side of her neck back in June, a few weeks before Blondie and Brandon’s wedding. And recently she had her second surgery, this time it was bigger and on her stomach. Considering it took me about 12 years to be able to tell everyone the details surrounding my back surgeries, you might have to wait a while so I can get all of the information straight because I feel I have left out quite a bit of details by discussing it with friends, so I apologize if you were wanting a little more, that’s all I’m ready to say for the time being.

While my mom recovered in the hospital for the first surgery for about a day, I spent two days with my sister and brother-in-law. We made mom and dad cupcakes and Brandon and I watched two of the Christian Bale Batman films. The second surgery was a lot bigger compared to the last, so we had to find another place for me to go, because Blondie started her new job back in August, she couldn’t take a full week (or two weeks as it became later) off or Brandon for that matter.

So where was I?

I was at my mom’s work. The same place where my nana now lives. What is surprising though, is that it was my suggestion because we were literally running out of options. I remembered when she told me about a resident at her last job that stayed there every other month to give their parents a little bit of a break. My mom and I were talking one evening and I just brought it up in the middle of our conversation. I think she was more shocked than anything else that I had suggested it. Mom and dad had discussed it amongst themselves but wanted to leave it as a last resort.

So I was supposed to stay there for three days before spending the weekend with Blondie and Brandon. I was a little scared at first, because this is a BIG thing for me! I mean, I’m in my mid-20s spending time at a nursing home while my parents stay in a hospital, but I knew that I was in a place where I was watched by both professionals and my grandmother and I would be fine.

The following Tuesday, I was supposed to go home but poor dad ended up getting sick and we think it was all of the stress of mom having surgery, taking her home and then me coming home on top of that, that everything just kind of came at him all once and his body reacted in the only way it knows how basically, so I stayed there for four more extra days and I really enjoyed it. Mom had told everybody not to spoil me, but that didn’t necessarily work out well for her!

I played Bingo three times and experienced a very adorable theme dinner, called Serenade At The Seven Seas and our tables in the dining rooms were decorated with blue feathered vases (which nana and I helped put together, while listening to Josh Groban) and fish nets and life rafts all around the walls. I ate a lot of food that I don’t necessarily eat at home like Seafood Bisque and Duke Wellington (it was my favorite!) and as our desserts, we had Creme Brule, but I didn’t really like it, because I forgot it is made of custard! I had to explain to nana how it was made and then I realized how much knowledge I’ve been gaining watching all of those food shows on TV!

I had a lot of fun with nana and all of her friends on the hall she lives on. They were all very sweet ladies, not at all what you’re expecting these elderly women are supposed to be, however I will say not everyone is all sunshine and roses, but is anyone really? I really enjoyed being in everyone’s company and seeing both Uncle David, who surprised both of us! I was busy reading by the couch and I saw him walking and I raised my head to smile like I’ve been doing but when people came into that area, after he walked by I went to put my head down, my brain went, “wait…” and as that moment passed he was already over to nana, who was also busy reading the newspaper that I realized it was David. We went outside and got some pictures by his semi and he ate lunch with us! It was a nice visit. And then later, I had my own visitor. My dad’s cousin Amanda came to see me, and brought me a slushie from McDonald’s. She didn’t stay as long but it was nice to see her too!

So yeah, now I’m at home trying to figure what all I’m going to write up for the rest of November! I hoped you enjoyed this little update and I wanted to thank the ones who sent my mom positive thoughts and prayers during both surgeries! And thank you to the ones who allowed me to just vent in between both times too! 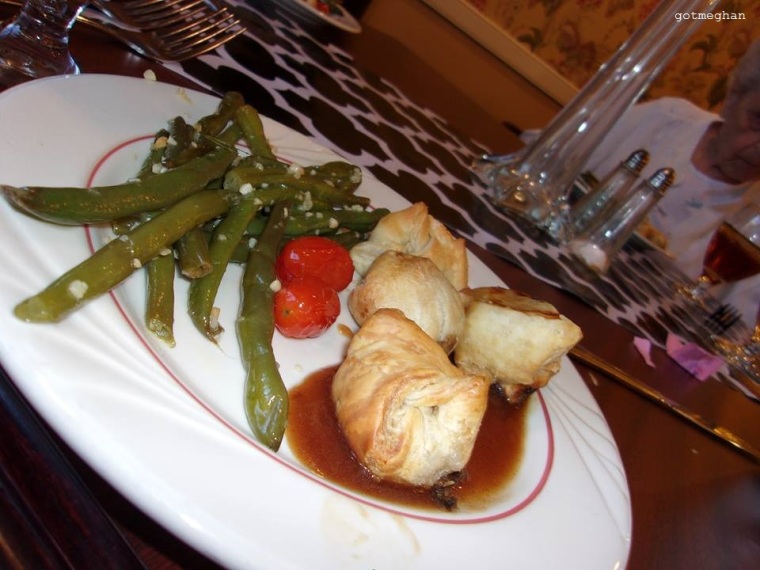 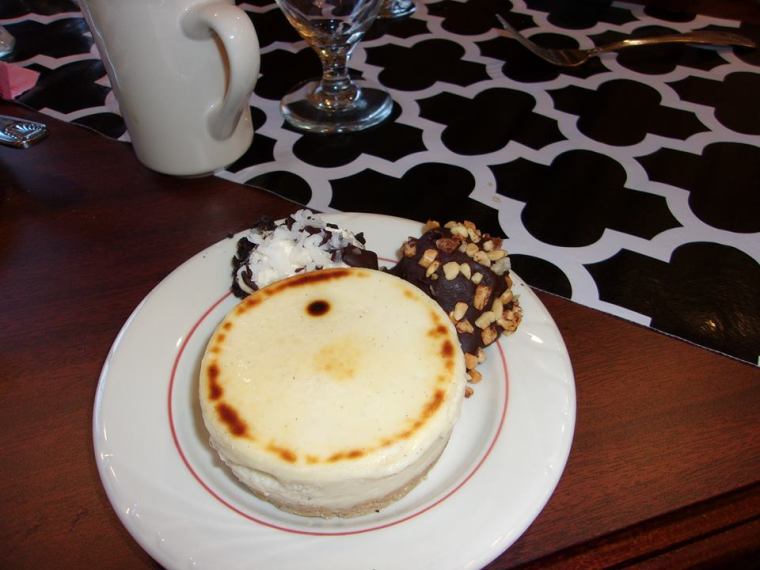 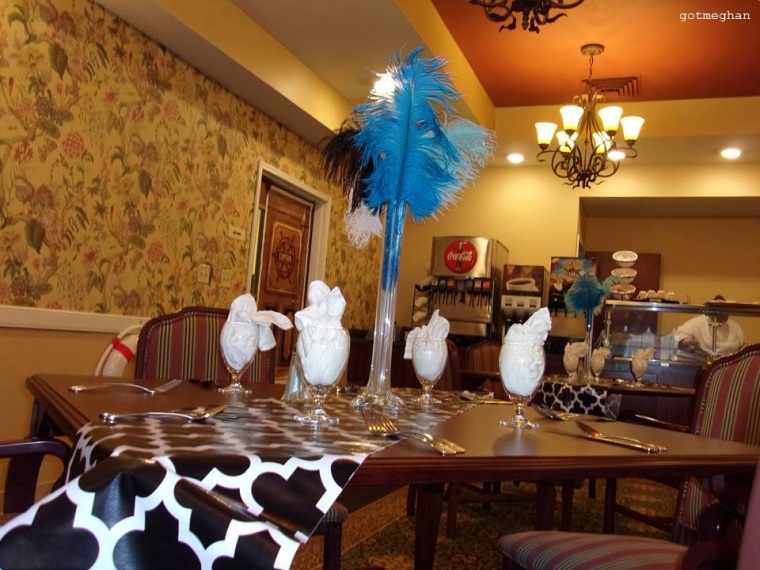 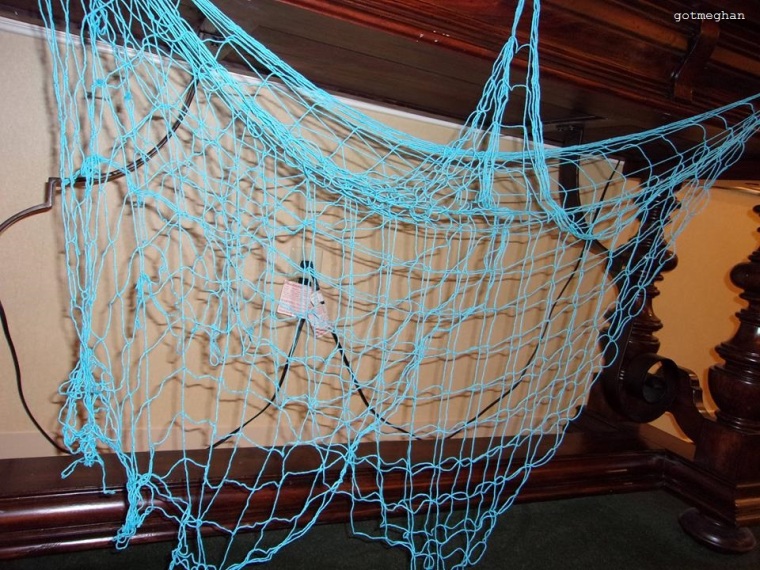 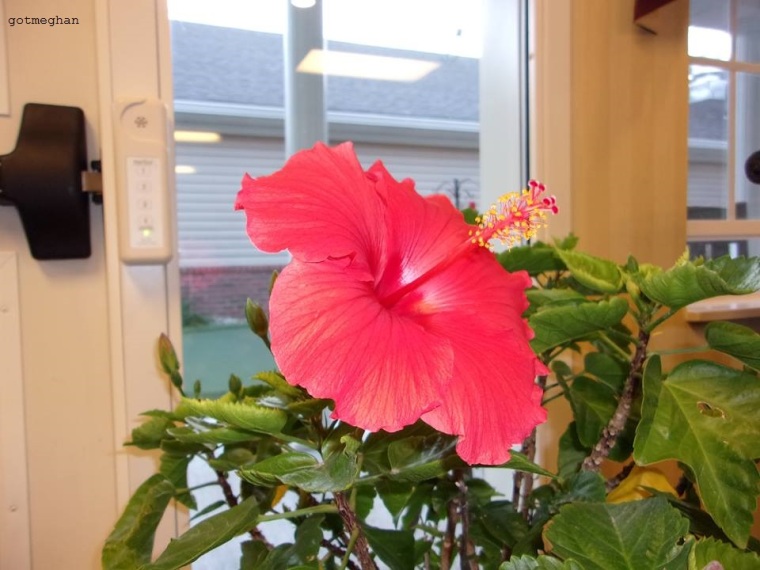