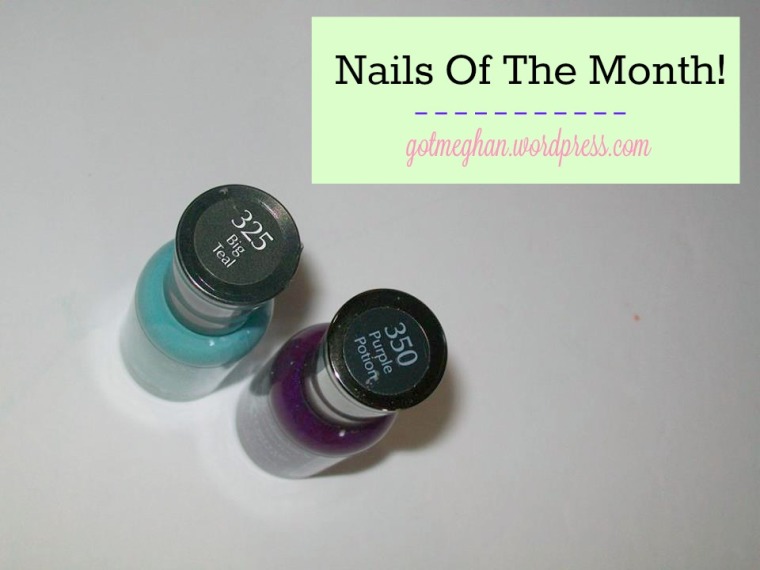 If you guys know me, you know I don’t like to post on the weekends, but I am really running out of room because I’ve got so much coming for you guys!

If you notice last month, I didn’t publish a new Nails Of The Month post. I really need to give my toes a break at least once a month or something like that. The nails would be like a greenish hue whenever we would remove the polish. I was actually going to wait even further in the month whenever my Aunt Laurie came down so she could do my fingers too, but my luck and I’d change my mind so I don’t know now! 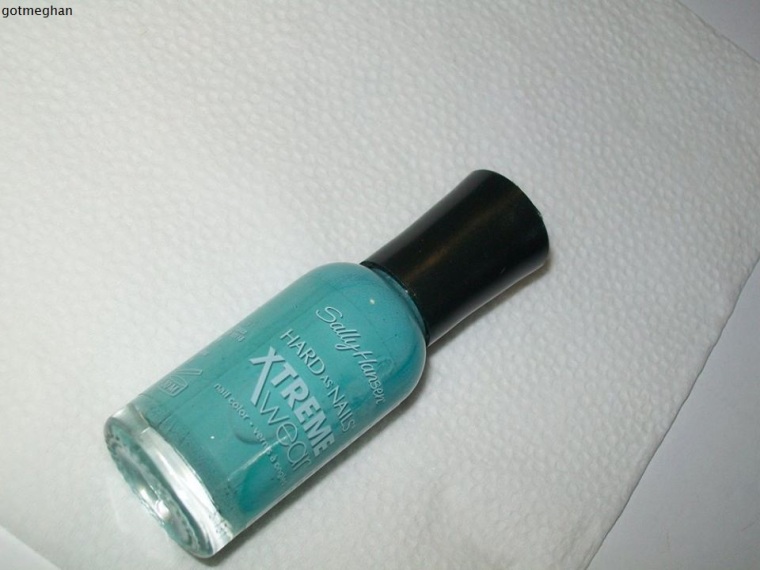 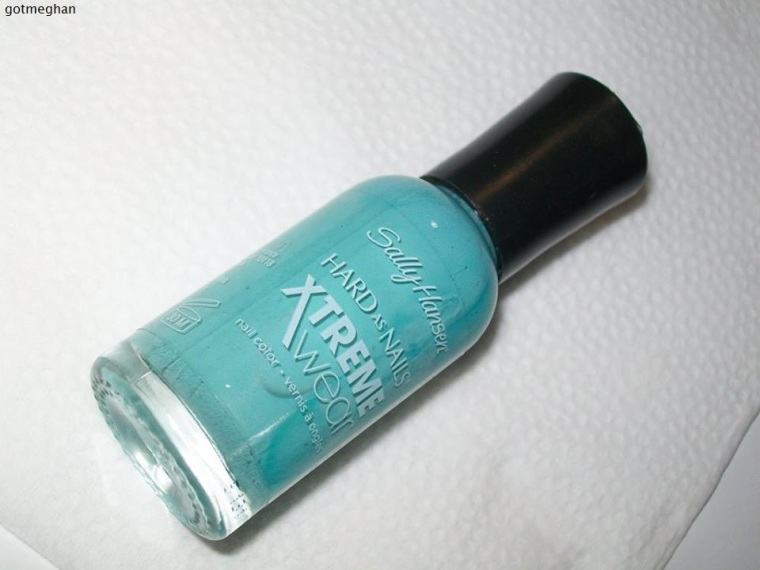 I’m pretty sure I’ve worn this color before for a NOTM before! I just can’t say which other color I paired it up with though!

When my nana and I got the feeling to do this, it was the day before Arthrogryposis Awareness Day and so I had have a blue shade and she had quite a few different ones to choose from but I went with this one as it looks simple… Not too dark or light. Since it was like this, it only required one coat! Actually both polishes only needed one or two wipes across the nails! 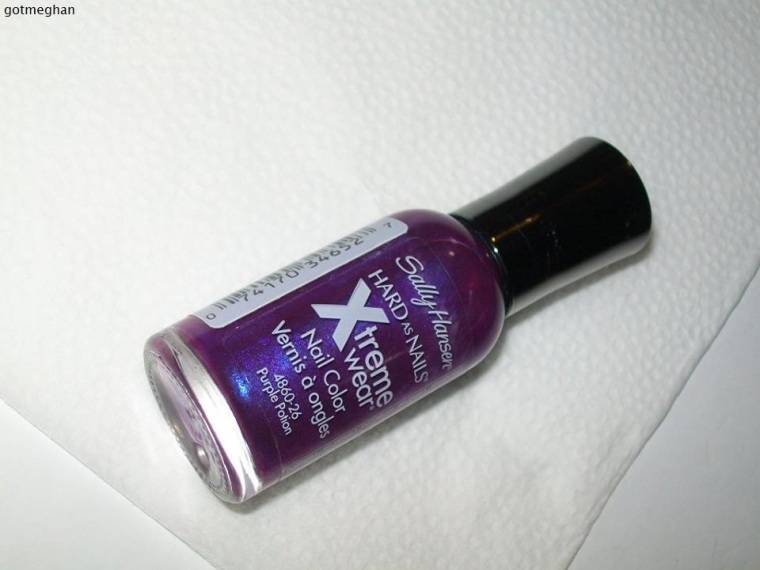 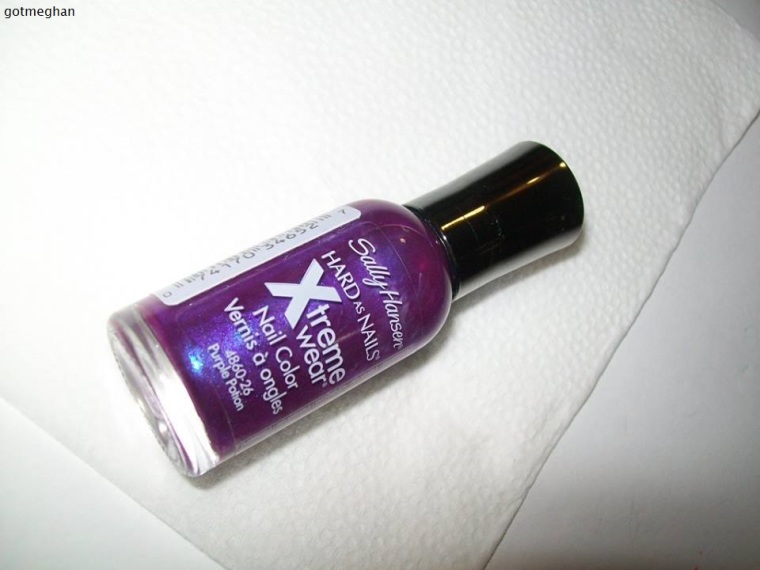 Yes, I picked this one out because of its clever name! I’ve been in an autumnal feel for the past few days so the fact that it sounded a little Halloweenie made me very happy! It’s a nice dark purple, which is my favorite! I love when it has hints of black in it!

I decided to do something different than what I usually go for, instead of doing mismatch I went for the four toes are a color and one toe is another! I think it’s a stylish, but feminine nail look. I tried to talk my nana into doing hers like that, but she thought she was too old to do it! I think it’s a beautiful addition to the blue explosion!

So what do you think of my nails? Yay or nay? 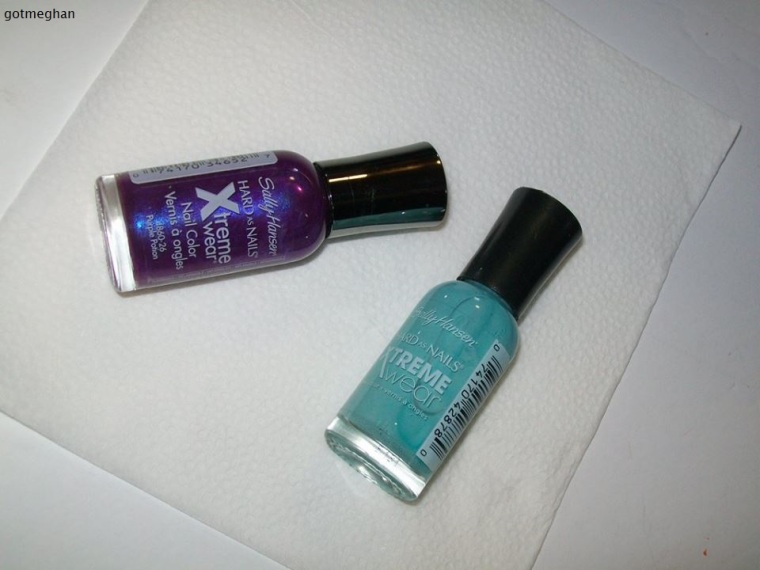 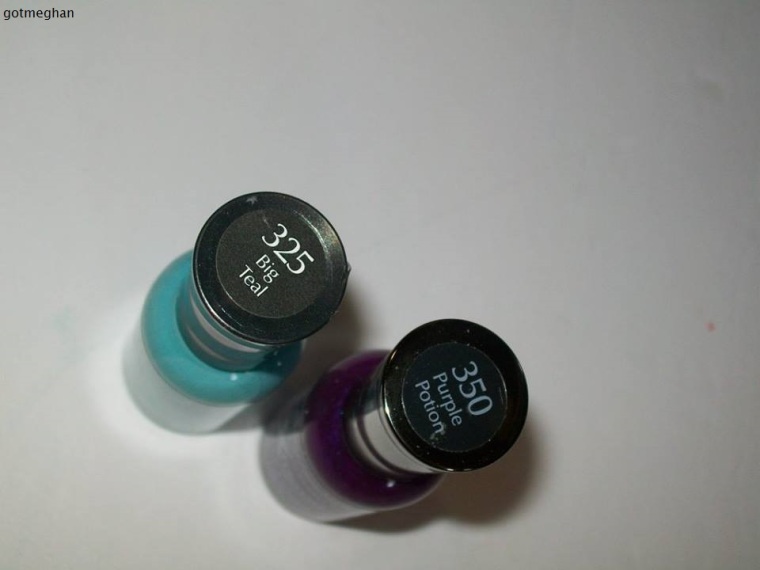 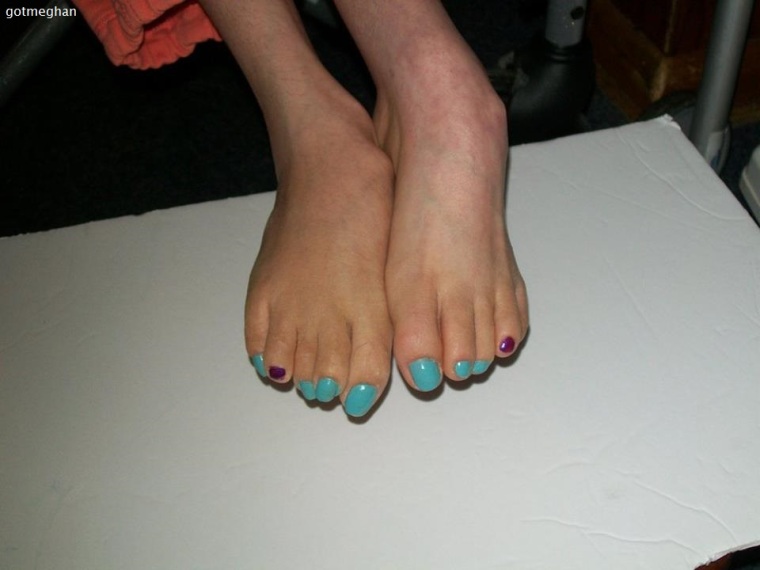 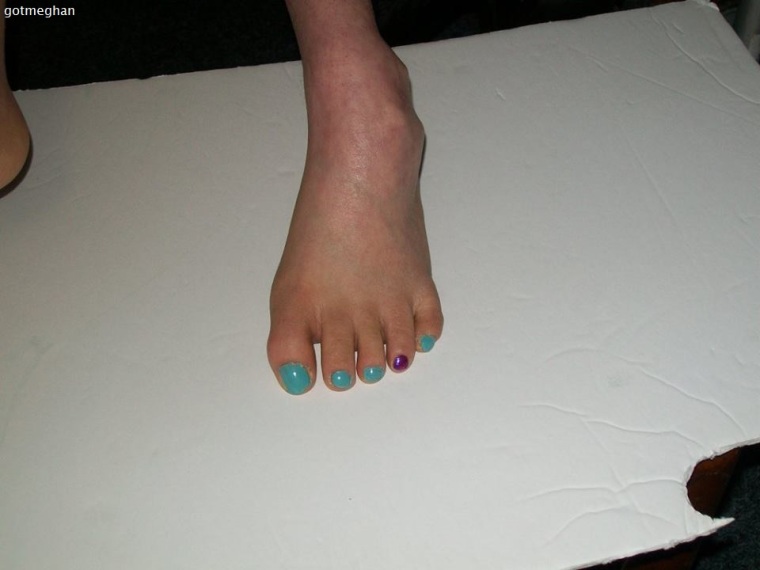