It’s time for another OOTD post! Yesterday I was kind of absent from Twitter because I went over to spent time with my grandparents. It was a fun time as my nana and I did nothing but talk our heads off and she painted my toe nails too! You’ll get to read that post on Monday!

Tuesday’s outfit consists of black, gray, and white. A lot of you will think they’re all dreary colors. Some days I’d agree with you, but I kind of liked it. You’ve seen my top before, it’s my Aztec printed (I told you I was obsessed!) skull hoodie. My mom really likes this hoodie, but apparently I don’t have enough leggings that will match with it. My bottoms were a Christmas gift that funnily enough my sister got too! They’re black and have very cool looking white rows of stripes going up and down then side to side. We literally unwrapped them at the same time, I didn’t notice mine at first because I was too busy telling her how cute hers were and then I looked down and there they were! We found out that “Santa” mixed up our sizes. She got the small and I had the large, so before we went home we switched pairs! It’s all good!

When we got home from my nana’s, I thought it was nice enough to stay outside for a bit. I had just gotten told how many dentist appointments I had this week and the next so truth be told I needed to chill and hang out with the babies. Plus, I needed pictures for this post. Well, all of our cats went crazy! They wanted food and they got loving instead. I was trying to focus on the camera and between Bootsie and Nelly running up to my feet, I had about five cats wanting to be in each shot. So sorry if you’re not a big fan of cats because they crashed our mini photo shoot. That’s Bear-Bear’s back side in the picture above and sorry about Oscar’s butt right by my face. In the second is Felix, he usually doesn’t like sitting on my lap so five seconds after this was taken he jumped off, the last is of Bootsie at my foot getting her close up! The last two pictures were randoms of Nelly and Bear-Bear. Nelly was in the middle of meowing, we swear he’s very sweet! 😀

Besides the cats, how do you like my outfit? Yay or nay? 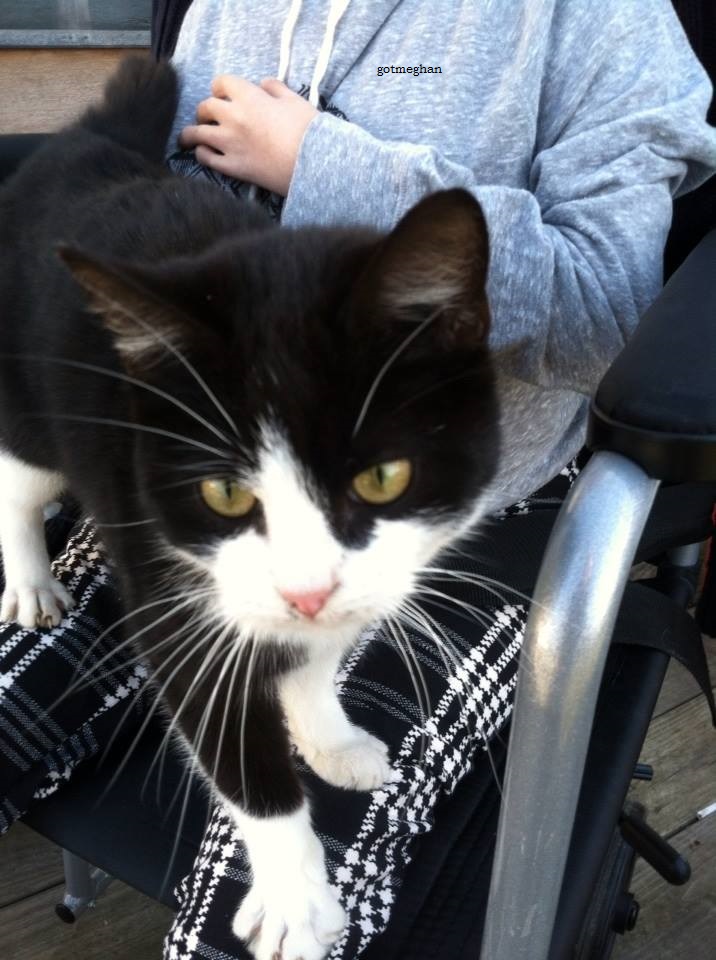 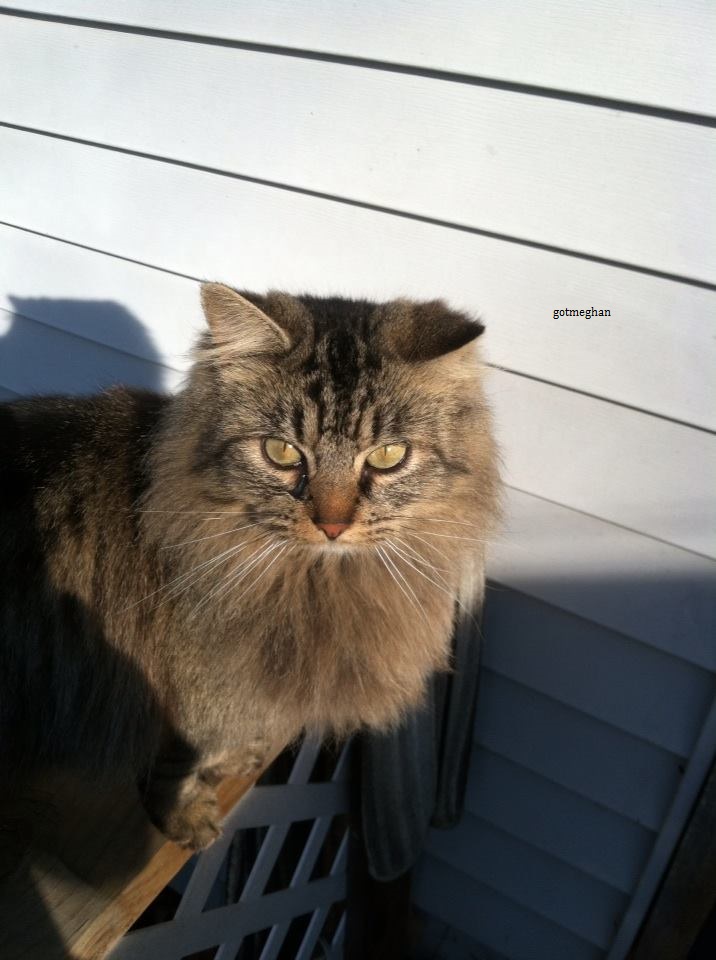