They set sail on their cruise on July 11th, after spending a total of two days in Oahu. They boarded the massive ship called the Pride Of America and she took some pictures of inside their room and outside on the deck. I didn’t know this beforehand, but the cruise is basically taking them around to the other islands of Hawaii. The first place they went to was Maui. They didn’t go anywhere but walk around the mall. The first thing I thought of as my mom was reading off her text for her was “there’s a mall on the ship?!?!” Just so everybody knows, there’s not. I was having a slow moment there. We also found out that she has sucky signal service on the boat. That night was to be their “date night” and she finally wore her polka dot dress! Unfortunately, she didn’t post a full length picture of herself with it on. While out at dinner, apparently they went exploring on the boat in the dark because there were a lot of pictures of inside part of the Skyline restaurant they went to and of the different pools on board.

According to Blondie inside the text, they all got to pick out four different things to do on this trip. She wanted to see Pearl Harbor, see the Polynesian fire dancers, go in a submarine, and I think go flying in a helicopter to see a volcano! Seems pretty cool to me! I think she was a little fearless in picking at least two of these activities out. After getting to Maui, the next day they went exploring through the Hana Highway, seeing waterfalls and lots of different looking trees! Once she got back on the ship, she took more pictures of the ocean while on board and even took video for the rest of us and somebody left a comment saying she needed to have Titanic music playing along. Why is it whenever anybody’s on a damn ship, everybody wants to use Titanic as the blunt of a joke? Anyways, this time when you wore one of her dresses, she got a full length picture! This is one of my favorite dresses she’s got right now! And I think she and Batman planned their outfits to match, this was the first time I noticed it! My mom said she noticed it like two days before and I was like, “oh!” they are weird!

Next post is of her adventures at both Hilo and Kona! 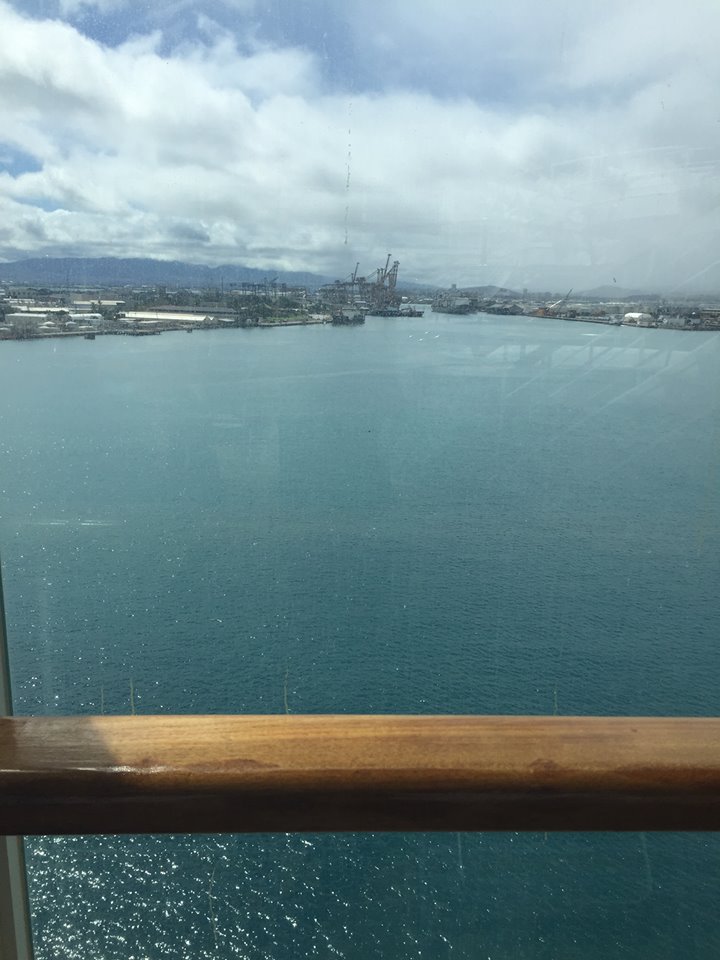 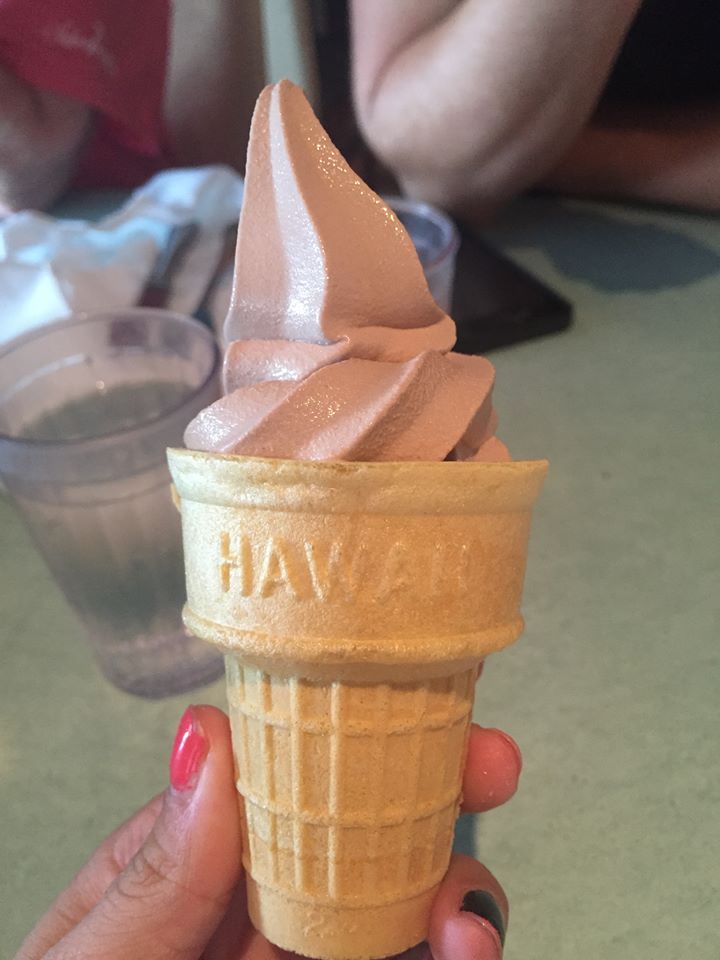 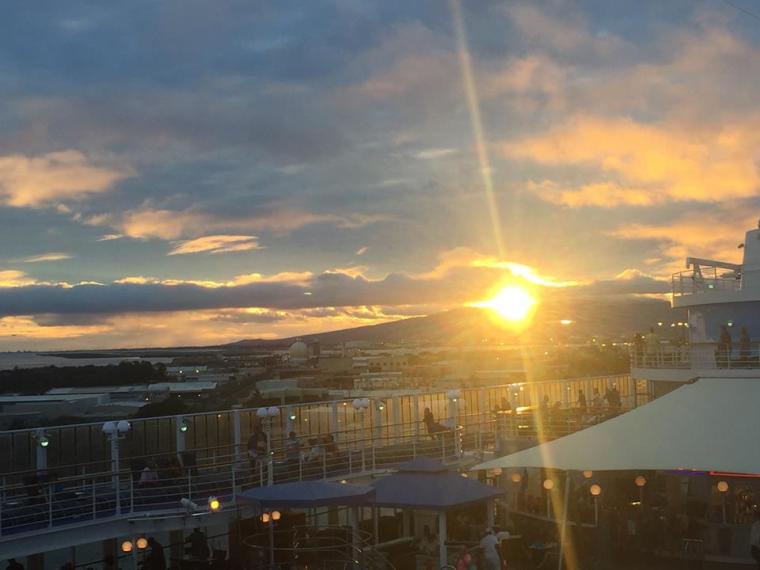 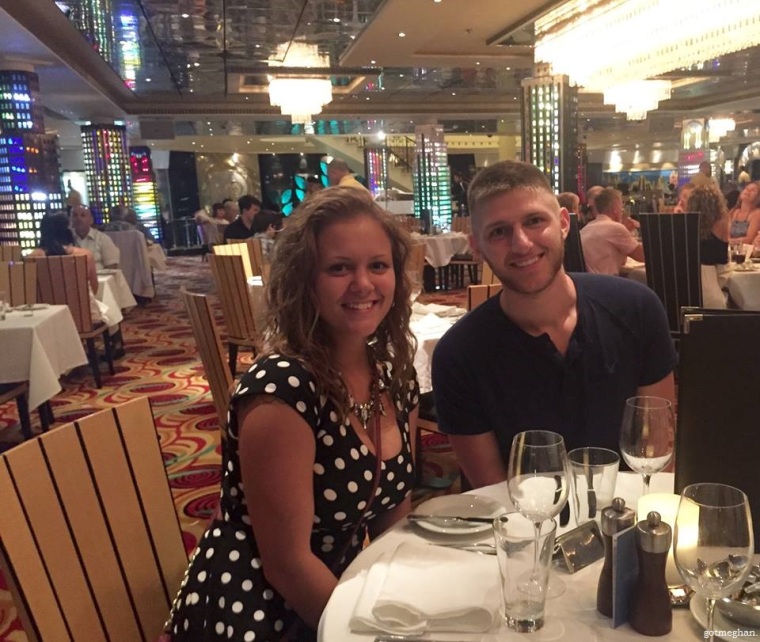 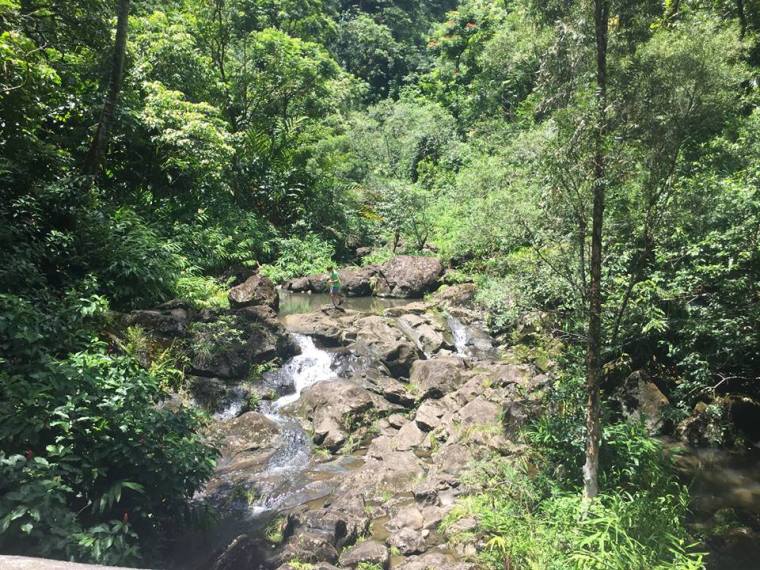 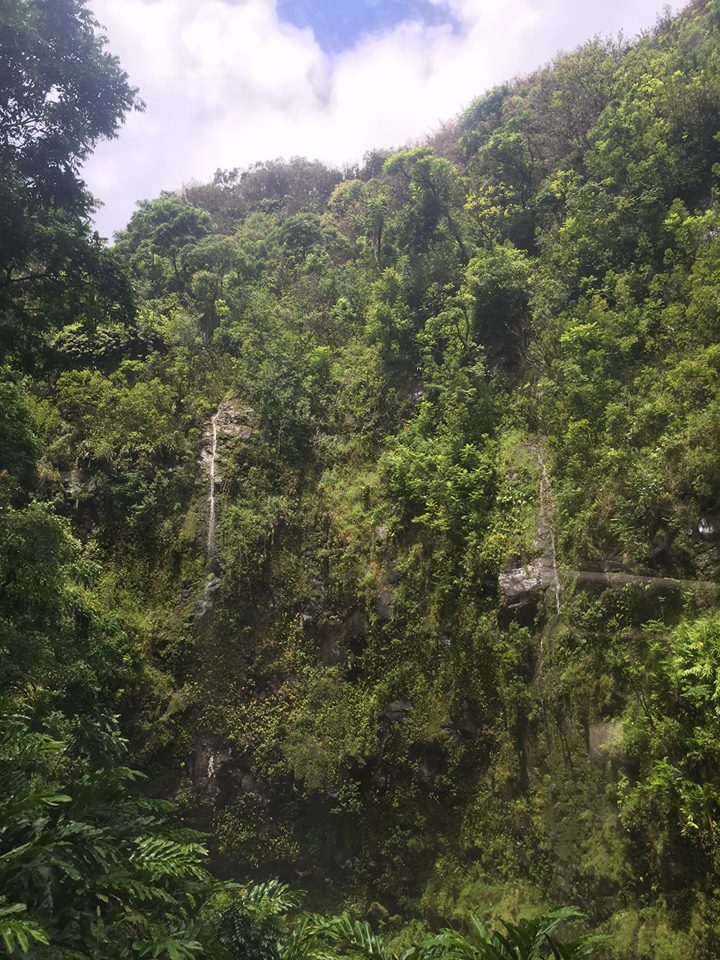