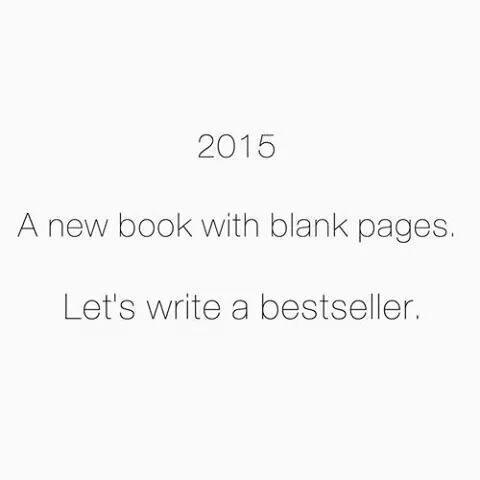 It’s finally 2015, a new year of new possibilities. Another chance to scratch something off of your bucket list. I think that’s what my year is going to be about, how I can take things off my bucket list. I’ve got a huge list so if I can get through like 10 or 20 things, I might actually be happy with myself. I don’t want to be overwhelmed though. As much as I want some awesome adventures, I also want to continue to better myself. Keep up the hard work I did in 2014 as for dealing with my inner demons. One of the things I’m doing on this blog to help with battling my insecurities, is that I’m starting to do OOTD (Outfits Of The Day) it’s a very popular thing to do on fashion blogs. My main focus for these types of posts is not necessarily what to wear, it’s more about how to I want to see of my body and not wanting to hide my taste in fashion because my hands cover up anything on the front of the shirts. I’m sorry to say I can’t move them out-of-the-way either. I’ll share my first one at the end of this post.

Last night, I didn’t think we’d actually go anywhere. I was open for anything and never ask about it, best to keep things moving on the right track, and let things flow by. Dad had already spent well of his time over at the garage playing pool with his buddies. My mom and I were still at the house relaxing. I was spending my time well as I kept my eyes on Twitter and watched as all of my UK friends celebrated the new year. Once it became 8:30pm, my mom came in my room and asked me what I wanted to wear. I had been asking myself the same question for almost three hours and still had no clue. I went with one of my new shirts I got at Christmas. It was one of the shirts I got at the mall, so when I opened it Christmas morning, I knew what it was, but we were unsure of it would fit well on me. It’s from American Eagle and its a thin gray and black crop top with the saying, “All you need is love” on the front of it. We were unsure of the whole chop top thing, because my dad already hates it when my shirts fall off my shoulders. I’ve grown to live with that, but I’ve never had chop tops before, so mom got it in large and who knew, little ole me would do great in it. You would never know honesty.

When we finally got to the garage, I didn’t want them to open the big door of the garage and bring in all the cold air, and I knew I could get over the bumps of the other door, so I just followed my parents inside, which freaked them out but my wheelchair is tough, it got up the bumps. It was getting out that was tricky. My wheels spun and my back wheels turned me sideways a bit. My mom had said that she got strawberry champagne to drink and I was all excited for that. She started off drinking her wild berry margarita stuff, I didn’t like that too much even though it had some fizz to it, but then again so did the champagne. Sammy and I shared that in a red solo cup, at this point sipping doesn’t really work for me. I’ve been trying to stay good though, I didn’t gulp it down, but between the two of us we almost finished the cup. It was THAT good! Later on, Rex had gotten this some kind of Captain Morgan bottle, I tried taking a picture of it but it never made it up on Facebook. My mom and Theresa chased it with Dr. Pepper, after that it wasn’t so bad. It did have a chocolate taste afterwards. I was just happy I had brought my own pop to drink too..

My mom had made chicken patties before we left, according to her I had two of them, cut up of course. I thought that would hold me over but Ju-Ju made two different kinds of cheese dips and Sammy and her mom made everybody NYE boxes of sugary goodies. I had a lot of the cheese dip, plus peanut butter and no-bake cookies. I was surprised when I got home, my stomach didn’t just explode but it didn’t thank god. It all tasted so good! I spent my time well, watching everybody come and go, talk up a storm, towards the end things did start to spin a bit for me and I got stuck in my thoughts. When somebody finally changed the music to Nickelback things started to settle down but it didn’t last because my mom and Theresa were playing a game of pool and everybody was singing to “Rockstar” and I started dancing in my wheelchair. I really wanted to go all crazy, but I controlled myself. So I giggled at everybody else. It was a win-win for me.

By 11:48pm, everybody was paying more attention to their phones. John had switched the TV station over to a local channel so we could watch the ball drop. We all counted down together in an awkward fashion. As it turned to 2015, everybody was kissing and hugging, I sat in my chair by myself, still reflecting on how well 2014 had treated me. I was glad that I wasn’t hating that almost everybody had somebody to kiss in there. Even though I did get my hugs from my parents and our neighbor John.. After that, the garage got a bit quieter as people began to leave one by one. Around 1am, my mom and I went back to the house for a bathroom break. I started off my 2015 well as I got to help my mom a bit. I think I’m trusting my body more, as I can lift myself up with some tugging to get me started, but I took a couple of steps to help her transfer me over. Surprised us both I’m not going to lie. When we went back over I almost ran over my mom a few times. Even with my wheelchair, I can’t drink and drive. I know it’s not a laughing situation but that was a first for us. We only stayed for a little while longer before heading back home for good. I spent an hour listening to my iPod after we got home.

I didn’t go to bed until about 3:30am and that’s just a rough estimate. I woke up again at 8am and I literally thought to myself, “are you freaking kidding me?!” Thankfully, I went back to sleep but I was woken back up at 10:30am as my mom was about to leave for work. I feel like going back to sleep now, but I think it’s best to keep myself awake so that maybe I can get some decent sleep tonight. I hope everybody had an awesome NYE and have a great new year! As some women wore sequin dresses and probably froze their asses off, I wore a nice comfortable top with my sweater pants. They were from Body Central I think, a couple of seasons ago. Sorry that I don’t have links for either item. Excuse the one sock on too! I was texting and I can’t text with my socks on. 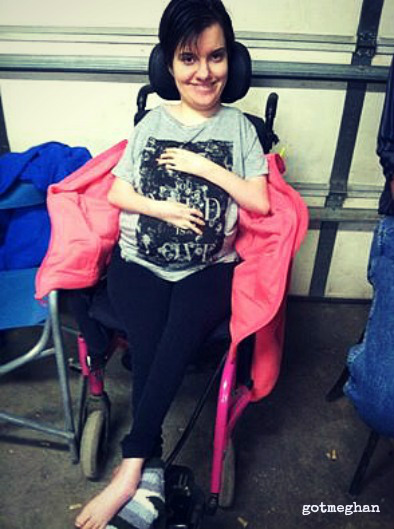 15 thoughts on “OOTD: Something New”