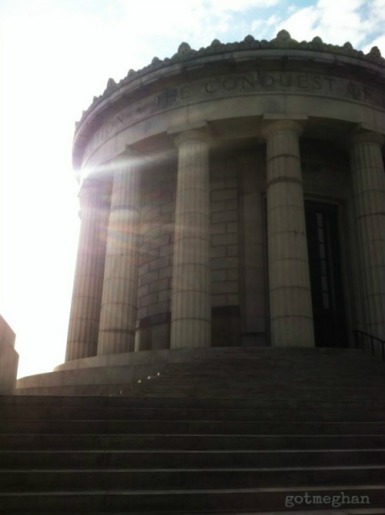 My family is really understanding and I think accepting my life as a blogger. I never thought I’d ever say those words but it is definitely true. One day out of the blue, I guess I was just finished with editing a bunch of pictures and I decided to show my dad and I ended up just showing him the whole lot. Ever since he’s been real accepting any kind of pictures, even pictures of his bike. My mom and sister takes pictures of different things and places for me and sometimes I don’t even have to ask. It just happens, which is what happened yesterday with my sister. She and Batman were supposed to come down yesterday for the day, but they couldn’t. So instead they went out and adventured out of their dorms into the George Rogers Clark memorial. There’s nothing like sitting in the garage with your dad and his friends and your sister texts you out of the blue and tells you she’s posted pictures on her Facebook of their day out for me. To me, that’s like the best thing ever.

The George Rogers Clark National Historical Park is located in Vincennes, Indiana. Frederic Charles Hirons designed the memorial and in 1936 President Franklin Roosevelt signed it as a National Park. Murals inside the building were designed by Ezra Winter. She got quite a few good pictures of different structures, but sadly I don’t know what some of them are called, except one and it’s the statue of Francis Vigo, he was Italian-American who assisted General Clark and it was built in 1934 by John Angel. Another part she got was the Lincoln Memorial Bridge,

it is located in between Vincennes, IN and Lawrence County, IL. As for the rest of her pictures, even with the editing process it was still difficult to figure out what some of the structures had written on them. I’m sorry I can’t find anymore information about them.

While my sister stayed in her normal area, my Uncle Dave and Aunt Katt had to take a load down south. They went to Biloxi Beach where it was 70 degrees and sunny. Definitely not the cold ass weather we have in the Midwest right now. Everytime they visit the beach, they like to write different messages in the sand, take pictures, and post them on Facebook for whoever they were for, my sister and I finally got a beach message! You wouldn’t think it would be that BIG of a deal but I’ve always gotten a little jealous of everybody else, it was a nice surprise finding that on my aunt’s Facebook. They went to a mustang show, that my mom told me while we were in the car on our way to nana’s house yesterday, she literally said “motorcycle show” instead of “mustang show.” Sounds like my mom is still reeling the fact that dad put his bike in his building for the winter. That was a sad day for all of us. I know it’ll be back out in April, but that’s a long time from now! I don’t know if my mom and I can wait that long! It’s even longer for a bike rally! We’re not going to even go there.

I tried to edit the picture the best I could so you could read it clearly but I didn’t want to ruin the picture entirely, so this is what you got. The sand there is like really white and shiny, the best example I could give is Edward Cullen’s skin when he goes out in the sunlight. No hate! My aunt has brought my nana like a big cup full of sand from different beaches they’ve been to, she honestly doesn’t care, well I take that back she’s a got a deep love for California so I’m pretty sure she’d rather have Cali sand more, but it’s sand. This weekend it was just my mom and I at my nana’s house. I got to take my big wheelchair again. I’ve got a good idea of what we’re going to do to my nana’s kitchen table for our Thanksgiving dinner/lunch whatever you want to call it. My sister comes home Tuesday night and according to our mom, we have the job of breaking bread apart. I don’t know if my mom remembers me having to do it last year, but I do because it wasn’t pretty and I did it wrong a couple of times but I kept getting distracted by Major Crimes episodes we missed so we decided to watch it in my room at that moment. It was a bad idea!

I still have no clue how this week is going to go, as I was told one thing and everything might be messed up just a tad. It’s okay though, I can wait. Last night I went over to the garage, it was so beautiful outside yesterday afternoon and evening. We went over kind of early than we normally do, because we got back home at like 9pm. I was hurting and I don’t honestly know how or why I was hurting so much as I didn’t do that much yesterday that would make my hips hurt so much. I watched everybody play pool, sing and dance along to the radio. My mom let me try some of her southern comfort last night before we left, it wasn’t so bad but I hated that after burn! Rex brought over a bottle of whiskey that according to my mother tasted like cotton candy fireball. She’s been listening to too much Pitbull in the last couple days. I had my Dr. Thunder the rest of the night, I was a bit jealous I didn’t get to taste the fireball stuff but after eating two bread sticks and two slices of pizza, I’m thinking that’s the last thing I needed. I might be taking my iPod and headphones along with me tonight if I have to listen to country and classic rock again tonight. I doubt the guys will switch it on our pop “junk” tonight like they did last night, it was only supposed to be for a joke but it ended up staying on longer than they wanted it to. I think they should have changed it after my mom started dancing and singing to it. Apparently my mom can still embarrass the living shit out of me. Who knew? 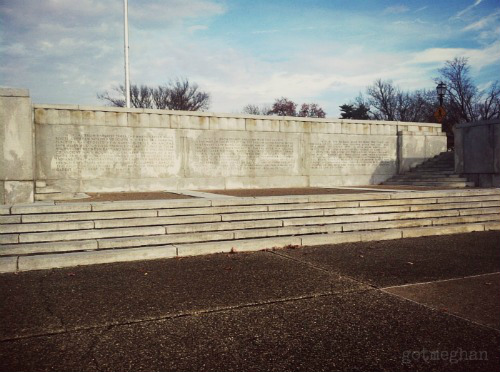 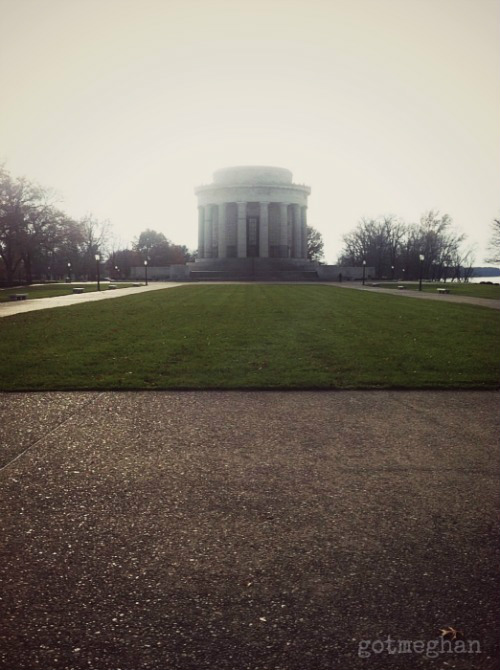 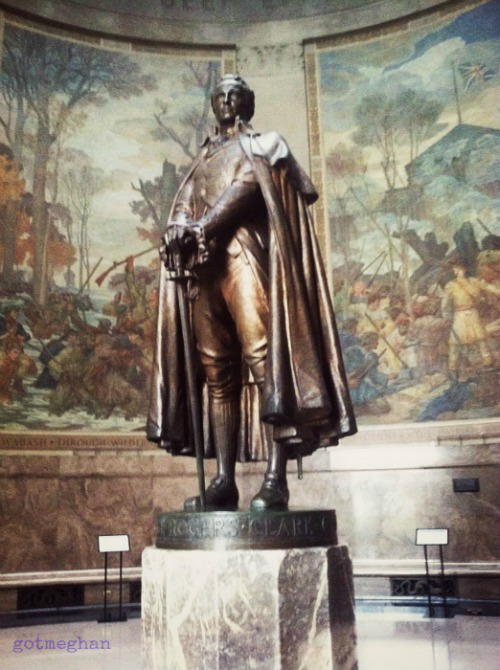