So last night was the Halloween special on Dancing With The Stars. It started at 8:30 instead of 8 because of the Shrek Halloween special. I didn’t watch it but I kept my eyes on my clock to coutdown til DWTS came on. David and Kym started off the show and Hope and Maks ended the individual dances. I can say everybody did well, it wasn’t great but everybody did well. Nobody got any 10’s from the judges. I liked Rob and Cheryl’s dance. They went second of the night. Ricki is injured but she kept on fighting and her and Derek did really good on their dance last night. Since all the tenison from last week from just Len and pro dancer Maks neither one really talked much. I didn’t like Nancy’s dance all that much, however I actually thought Hope did good last night.

After the individual dances were done, everybody were split into two teams. Since J.R. and Ricki tied for first place last week, they were team captains of each team. Rick and Derek’s team consisted of Hope, Marks, Rob, and Cheryl. They were team Paso. J.R. and Karina’s team members were David, Kym, Nancy, and Tristan. They were team Tango. Team Tango did poorly, while the judges loved Team Paso. As did I too, everything they did was on point. While the other team just went out there and had fun. Which I’m not critizing them, because I liked their’s too just not as much as Team Paso. It’s anyone’s game on who goes home tonight. 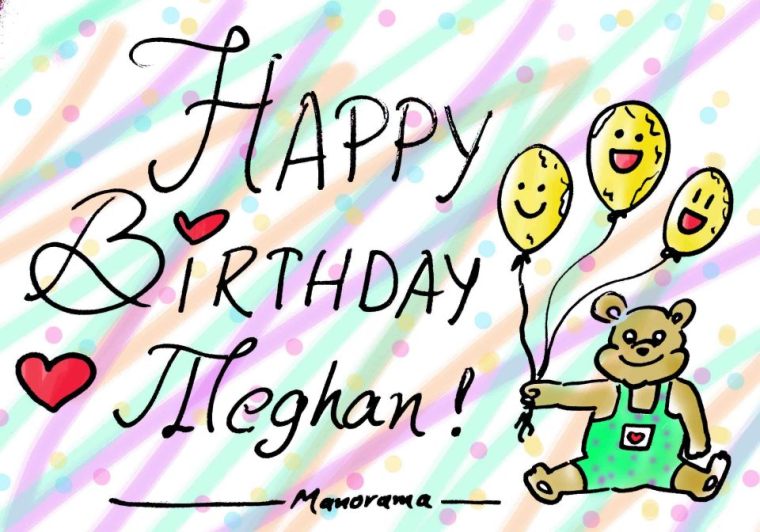 So it’s official, I am now 20 years old. I’m no longer a baby, kid, or teenager. One thing that’s really surprised me than anything else is that I’ve lived through two decades. To me, that is just weird. When I was born, I weighed 2 pounds. I was a premie. I was suppose to come January 2nd, but obviously I wanted out early.

My mom posted on her Facebook, that I weighed that much but now I’m a hellraiser. That’s only because I listen hard rock music. It’s alright though. It’s actually a good nickname for me. Here was my horscope for today, my nana posted it on my Facebook for me. So here it is, “You seem on the first hand to be a bright, positive individual and you can be this on occasion, but the over-whelming reality is that you are a serious-minded individual. You seem to be always immersing yourself in issues that are dark and dangerous in some way. Perhaps it is that you have something of the daredevil in your nature. And you derive a great deal of secret excitement from flirting with danger and disaster.” I’m just going to say, it is soo like me it’s not even funny!

My parents just actually came in my room and started singing “Happy Birthday” to me. I didn’t get to have a cake last year and we’re all still trying to figure why exactly. So dad made up for it and made me one. It’s not this one, both of these pictures were from two of my Twitter friends. The first one up top is from my friend Manaroma and the cake picture is from my friend Alex, they’re both like sisters to me. Sisters I’d like to meet one of these days. Along with a few others too.

Oh I forgot to say my papaw got me a card. He wrote inside it and gave me a $10 even though he didn’t have to since the card was adorable enough. My nana made cinnamon rolls this morning and when my dad went over there earlier she gave me two. Ain’t like I need anymore sugar since I did have a few Hershey mini bars for breakfast. Shhhh, don’t tell my sister! Thanks for all the birthday wishes from Facebook and Twitter. Love you all! 🙂